Every day brings something new and useful in the electronic design world which we want to share with you. 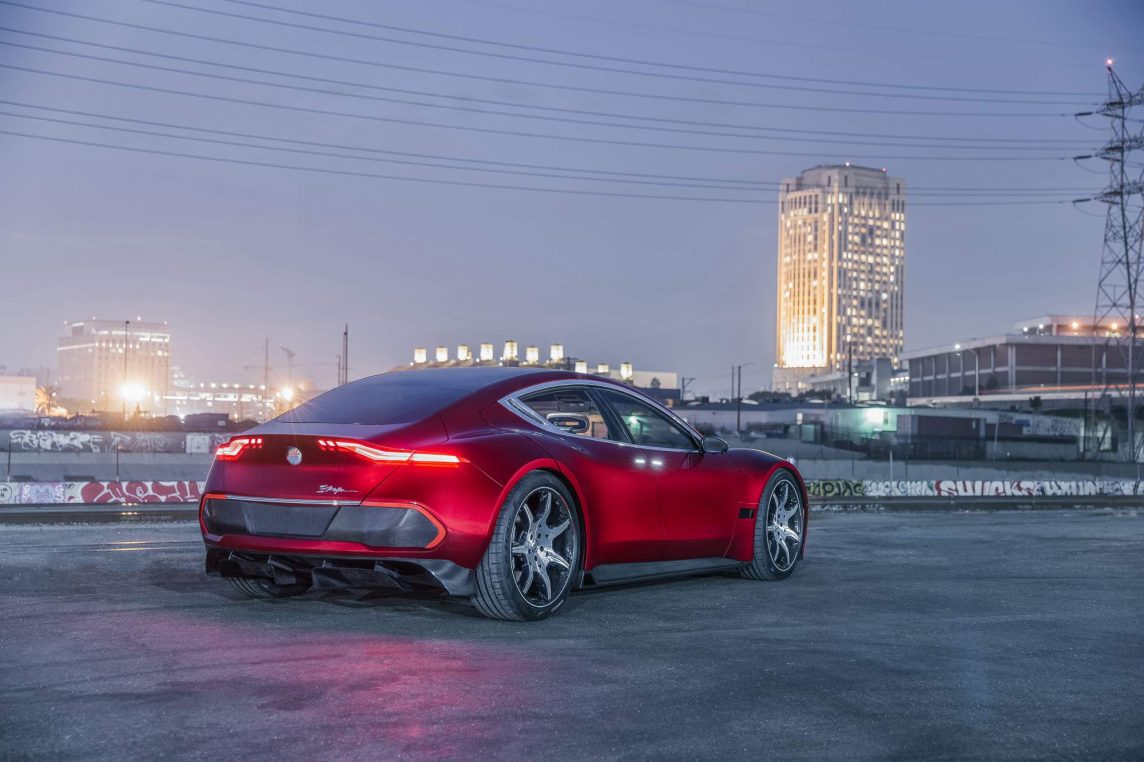 With much of the talk in recent years gearing towards Elon Musk’s views concerning the Electric vehicle, it is a breath of fresh air to hear from somebody new. Musk’s dramatic market breakthrough made with Tesla put him in a leading position and it‘s now hard to see how he leaves much room for any other upcoming or established manufacturers of electric vehicles to make their own mark. This breakthrough was displayed by his ability to show how electric vehicles can be manufactured reliably and sold to the general public in relatively large quantities. Not only that but he made them fun, stylish and enjoyable to drive which was arguably lacking in the market for electric vehicles before that time. But, it appears that Elon has posed an interesting question during an earning call with a select audience. The question posed was “Can somebody please come up with a battery breakthrough? “. This was brought on by recent news of Toyota working on a solid state battery informed to him during the earning call. Solid State batteries are still a relatively unproven technology with regards to powering a car.

The Major difference between what Tesla uses currently in their range of vehicles (Lithium-ion Battery) and Solid state batteries is that the commonly used Lithium-ion makes use of a liquid electrolytic solution to regulate flow of current. On the other hand, solid state batteries incorporate a solid electrolyte. Although these changes still do not affect the fundamental way the battery works, it does change some performance specifications such as maximum storage capacity, charging time, size and safety. So you can see how this would be beneficial to the Electric Vehicle industry. It does come with its drawbacks though which is currently the cost. As a Product development consultancy, we would generally suggest a solid state battery if the customer is willing to accept the higher price tag.

Recent news of Toyota developing a Solid state battery technology has been noted by the CEO of another Electric Vehicle company, rivalling Elon Musk’s Tesla, named Henrik Fisker. The name may sound familiar as he is the founder of Fisker Automotive. The company arrived on the electric vehicle scene in 2007 and shortly afterwards went bankrupt but they have recently started up again under the name Fisker, Inc. Henrik has stated that on his upcoming luxury electric Sedan, to be named “Emotion”, instead of using the Lithium-ion battery option his team are currently just months away from adding the final design touches for a solid state battery that will be used to power the Sedan instead. This breakthrough means that Fisker could pose a serious threat to Tesla in the luxury electric car market in terms of performance and we could also be seeing a wider variety of such vehicles on our roads soon.

Clever Electronic circuit designs to pair with the batteries will play a vital role in monitoring and ensuring the performance and safety of the batteries into the market. Arrow Technical are at the forefront of electric car drive, transmission and control systems where advanced electronic controls plays an increasingly crucial part of the entire system. Low-cost, compact, efficient and modular electronics are critical design parameters for this rapidly growing segment of the automotive industry and Arrow Technical are proud to play their part in its development.